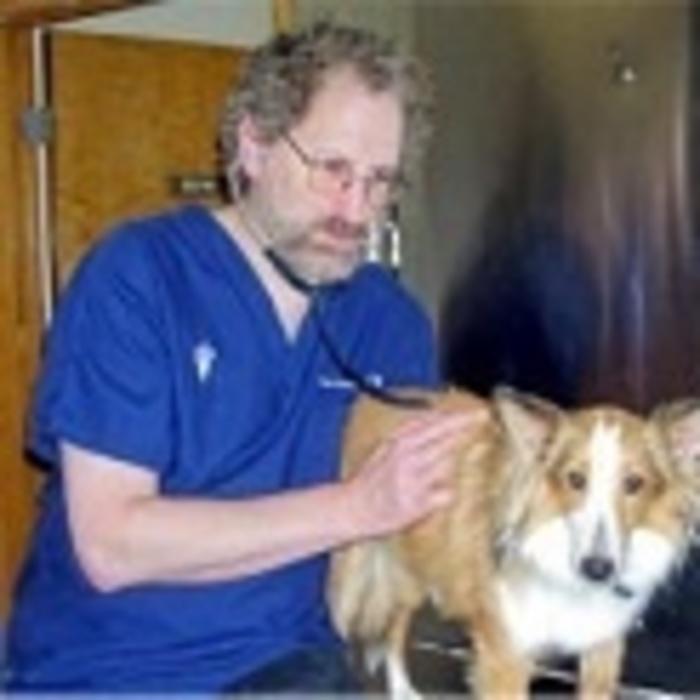 Dr. Weitzner has been practicing veterinary medicine since 1981, focusing on Small Animal medicine and surgery with interests in dentistry and ear disease. He received his B.S. in Animal Science from Penn State in 1975 and his VMD from The University of Pennsylvania in 1981. A family man, he has five children and four grandchildren, so far.Dr. Weitzner enjoys spending time with his wife, children and grandchildren. He loves outdoor activities including camping, skiing, white water rafting, snorkeling, occasional scuba diving and jogging.

Always eager to learn more, he attends continuing education whenever possible, even on his one day off a week.

An alumnus and BIG Penn State fan, he attends football games when possible. Dr. Weitzner's dog, Merlin, goes to work with him every day and is well-known to his clients. 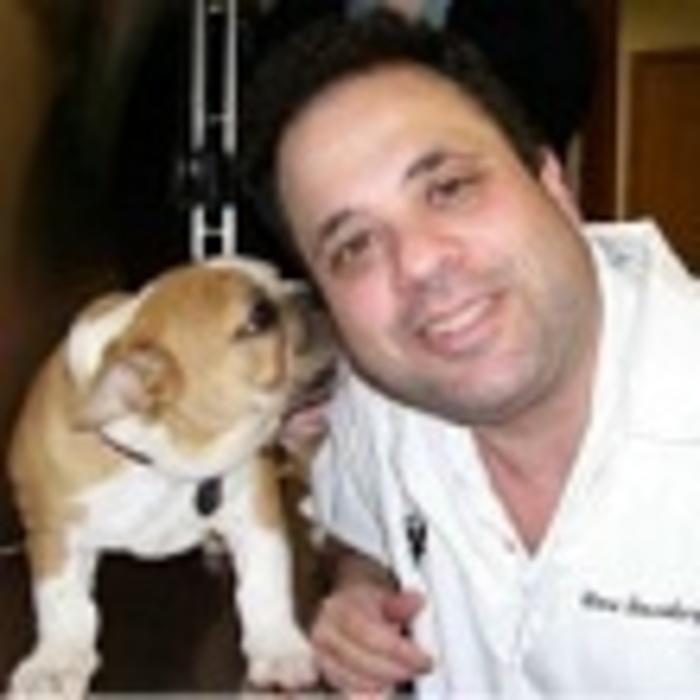 Dr. Rosenberg is a graduate of Gregorio Aranteta University Foundation where he participated in an accelerated 6 year educational program and has been practicing veterinary medicine since 1987. He takes every opportunity to attend continuing education classes and has a strong interest in small animal medicine, specifically endocrinology.Since August 2013, Dr Rosenberg has been spending his day off at The Animal Orphanage of Voorhees as their staff Veterinarian. He has found position both rewarding and soul enriching.Dr. Rosenberg is very active in his synagogue and enjoys reading legal novels and medical mysteries in addition to being an avid poker player. He and his wife, Debbie, have two lovely daughters who enjoy coming to the office with him during school breaks to help with projects around the hospital. They share their home with their dog "Bella" and two cats "Oreo" and "Rosie".

Connie joined the staff of County Line Veterinary Hospital as an experienced Veterinary Technician in 2003. She is a Registered Veterinary Technician and is experienced in all aspects of the veterinary hospital, assisting with office calls, client education, surgical assisting, performing dental cleanings, and care of hospitalized patients. Her background includes studying acting at College of the Desert in Palm Desert, CA and art at Mira Costa College in San Diego, CA, and doing some comedy in California. When the opportunity arose, Connie transferred to our Delran location as it was closer to her home. Her strong veterinary skills and experience have earned for her a promotion to Supervisor of Support Staff. Connie has a Cockateil named "Arlo", and is currently looking to add a dog to her family. She loves all types of animals, from dogs and birds to chameleons. Connie enjoys art, acting, and Bible study. 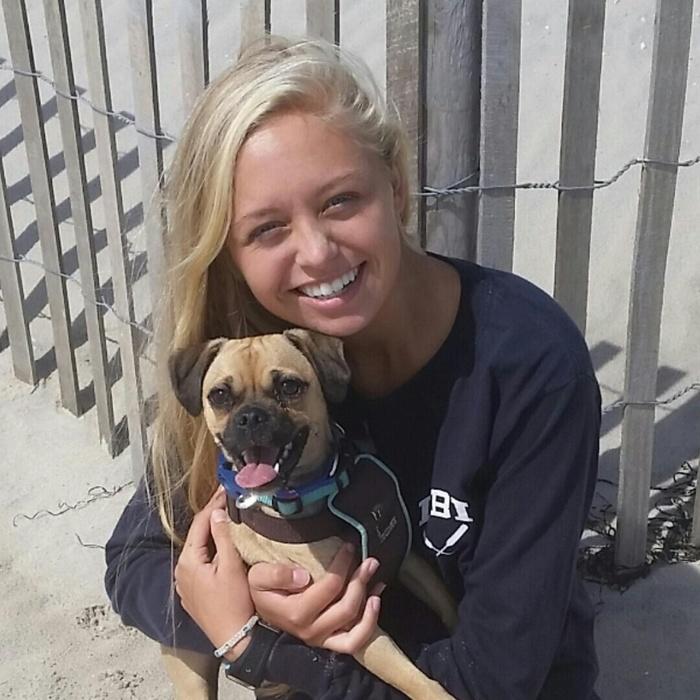 Amanda has been working at Heritage since July 2013 as a Kennel Technician. She is going to school to be a Veterinary Assistant. She loves animals and has two dogs of her own...a yellow lab named Nelly and a Puggle named Penny. In her spare time, Amanda spends all her time down the shore surfing!! 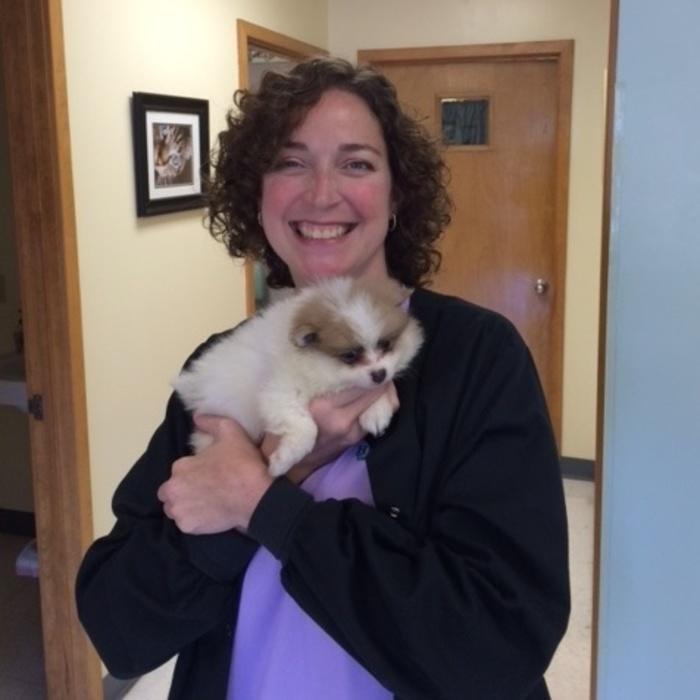 Tamara joined the Heritage Team in October, 2013 as the full time receptionist. She comes to the team with a Bachelor of Arts in Psychology and 19 years experience working with animals both in a veterinary hospital and a grooming salon. Her duties include greeting clients, answering phones, and helping clients make their furry family members lives better. She had her first dog when she was only 9 months old and has had either a dog or cat in her life ever since. Today she has 3 cats, 2 dogs and 2 boys - all of her "critters" keep her busy. When she isn't working, you will find her at the soccer fields since both her boys play travel soccer. It's not unusual to find the dogs at games cheering on their brothers.


For general information, questions, appointment requests, call us at: